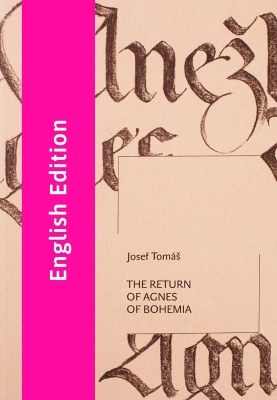 The Return of Agnes Przemyslide was written by Josef Tomáš between 1996 and 1999, in Melbourne, Australia, under the influence of one of his visits to Prague, where—as he himself has implied—the sight of the city evoked in him its still-living historical continuity with all the horrors and beauties of its past. The canonization of Agnes Przemyslide, also called Agnes of Bohemia, which had occurred a few years earlier (on 12 November 1989), may have served as an additional impulse towards the book’s creation.

The dual storyline of The Return of Agnes Przemyslide—if it is possible, in this poetic allegory, to talk about a storyline—concerns a man, and a woman who has come from abroad at the man‘s invitation. Together they walk through Prague. They are human beings of the present, but it is as if they were at the same time the Czech king Wenceslaus I and his sister Agnes, meeting each other again after many centuries. As is well known, the relationship between Agnes and Wenceslaus was very warm and Agnes was often a mentor to her brother. The man and the woman are visiting, in Prague, those places that are somehow associated with Agnes, and the woman is constantly trying to find any evidence that she, in the distant past, was indeed Agnes. She is also seeking an answer to the question of why she has returned. Was it really because she had to come back to what she loved more than anything else?

If you are in the Czech Republic, you can buy all our books HERE. If you are abroad, please CONTACT US. We are able to deliver books abroad. 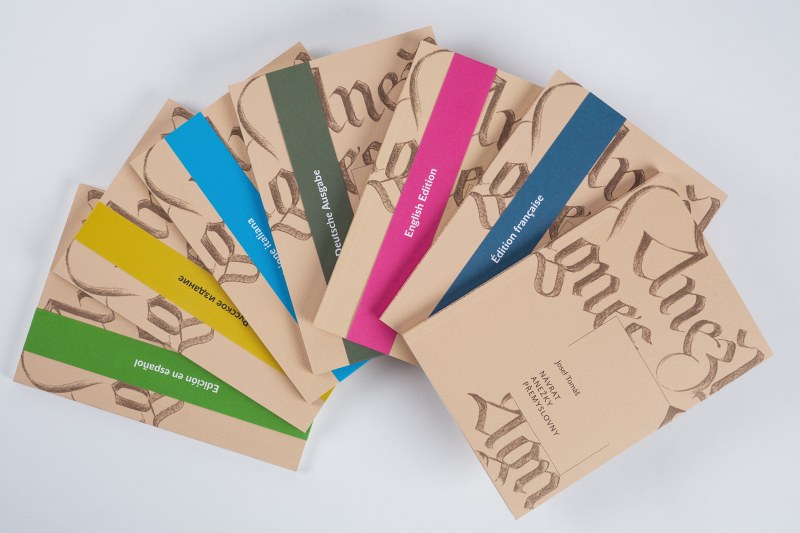